The BCAT / TACA All Star Game was held on Saturday, March 24 in Murfreesboro.  A luncheon was held at the Boys and Girls club. Lonnie Starks, a regional director of BCAT and boys and girls coach at Ripley High School was the guest speaker. Bill Marbet, director of TACA and Tim Halford, BCAT regional director also made comments to around 150 guests which included players, coaches, family members and friends. Players were recognized and given shirts and medallions.

After the luncheon the players participated in a practice at Riverdale High School, site of the games,  to familiarize themselves with the other players and coaches. East coaches selected to the game were Jim Fey, East Nashville HS and Barry Wortman, Blackman HS. West coaches selected were Don Deaton, Arlington HS and Jesus Patino, White Station HS.

Prior to the boy game a team 3 point contest was held. Each team sent out 2 players at a time for 1 minute. A running total was recorded. The East boys won a close contest. A dunk contest was also held. 4 members from each team were allowed 1 minute to execute a dunk and a running total of their scores were recorded. The West team won. 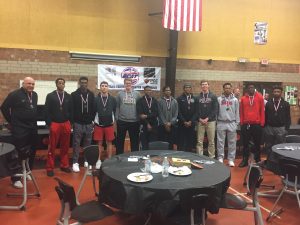 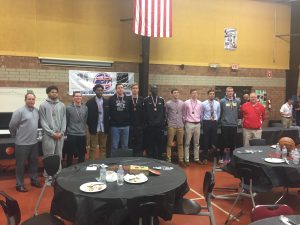 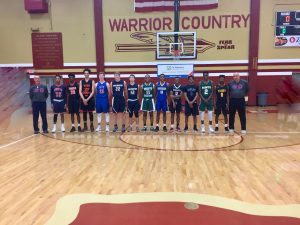 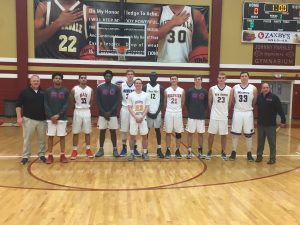