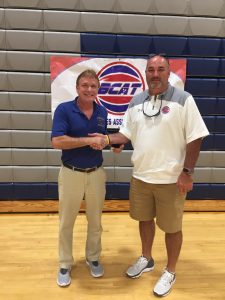 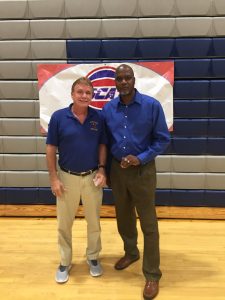 A graduate of Tennessee Tech University, Coach Lamar Rogers has a record of 1,178 wins and 267 losses. Lamar is beginning his 43rd season now and is the winningest active coach in the sport coaching the Clarkrange Lady Buffaloes basketball team.

Outside of coaching, he enjoys spending time with his family-especially his grand- daughters, co-leads the choir at Church, enjoys finding things to do outside on the farm, and likes to fish with the grand-daughters. 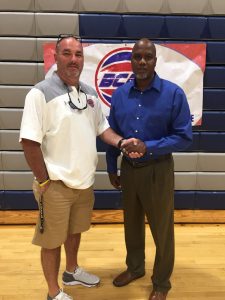 *16 year experience as the head coach of a highly competitive Girls high school basketball team that won 67 consecutive games from 2014-2016.

2 -Basketball Coaches Association of Tennessee (Girls’ Coach of the Year ’15, ‘16 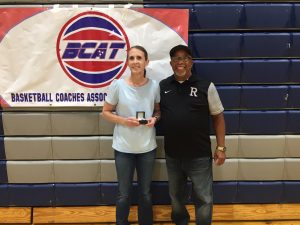 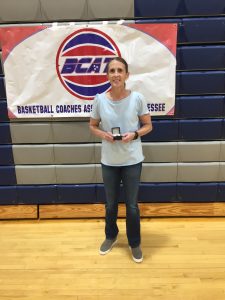 Played for the last 6 state championships (won 4) Players in the Pros: 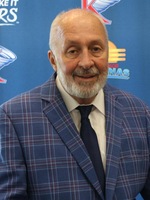 George Pitts is a graduate of the University of Tennessee, class of 1970, with a B.S. degree in business.  He also holds a masters of education degree from Tennessee Tech University, class of 1972. He and his wife Renee live in Bluff City, TN and have five children and 7 grandchildren.

3 at Science Hill and 4 at Brentwood Academy

1 at South-Young and 1 at Science Hill